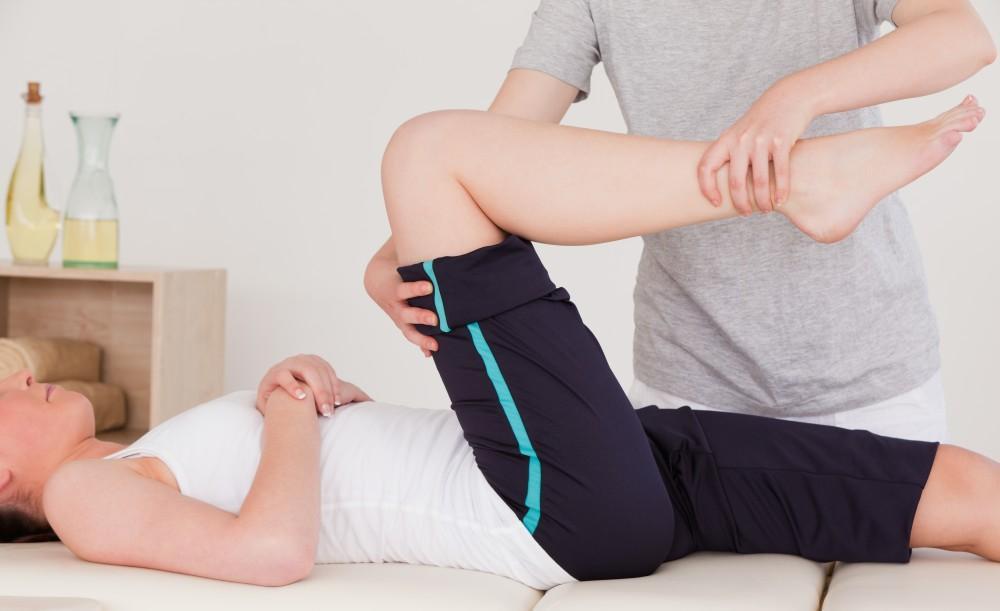 Recent orthopedic research reveals that higher levels of knee injuries among women versus men is likely linked to geometry and not gender. Women more commonly visit a knee injury specialist to conduct ligament surgery when compared to men of the same age and health profile. These type of injuries are more common in high impact sports such as soccer, basketball, and baseball where jumping is common.

The Journal of Bone and Joint Surgery recently conducted a survey on men and women athletes who engaged in similar sports. They compared magnetic resonance imaging (MRI) scans and studied those athletes who had non-contact anterior cruciate ligament (ACL) injuries against those who didn’t. The study revealed that the majority of women, both injured and uninjured, shared a common geometry on the outside of their knee with those men who had experienced an ACL injury.

Previously injured men and the majority of women have a tibial plateau or knee bone that is rounded and short. Geometrically speaking, this means a rounded surface is resting on top of a rounded surface, just like placing a ball on top of a ball. This inherently shaky formation can lead to instability in the knee, which causes ACL tears and other injuries that require orthopedic surgery. A shorter and rounder tibial plateau is much more common among women than men, which may explain why women have an ACL injury rate that is two-to-five times greater.

While this finding may explain the disproportionate amount of injuries among women, there are other factors to take into consideration. Science suggest that the influence of reproductive hormones can play a role in the amount of ligament incidents. Estrogen, androgen, and relaxin receptors are found in certain ACL fibroblasts, though the exact impact of these hormones remains unknown. However, a study that monitored 26 healthy women found that an increase in knee joint laxity or looseness was stronger during the ovulation phase of the woman’s menstrual cycle. This reduced the amount of stiffness found in the knee. Therefore, changing levels of estrogen and progesterone may have a substantial impact on the ACL.

Get in Touch with the Best Bay Area Knee Doctor

For more information on ways to protect your ligaments, contact our ACL doctor Dr. Jeffrey Halbrecht at IASM today at 415-923-0944. 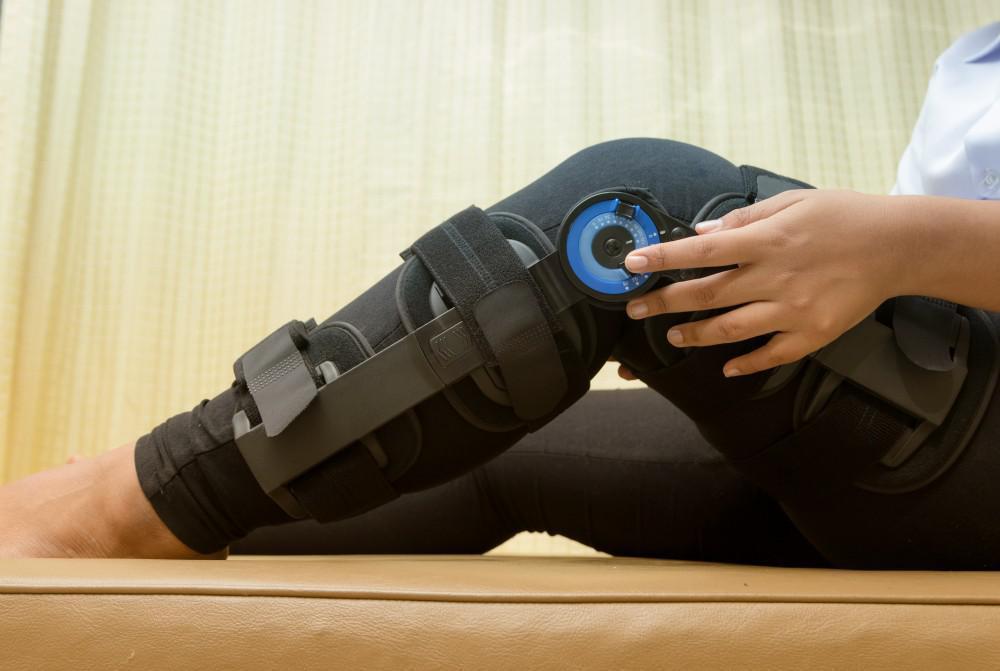 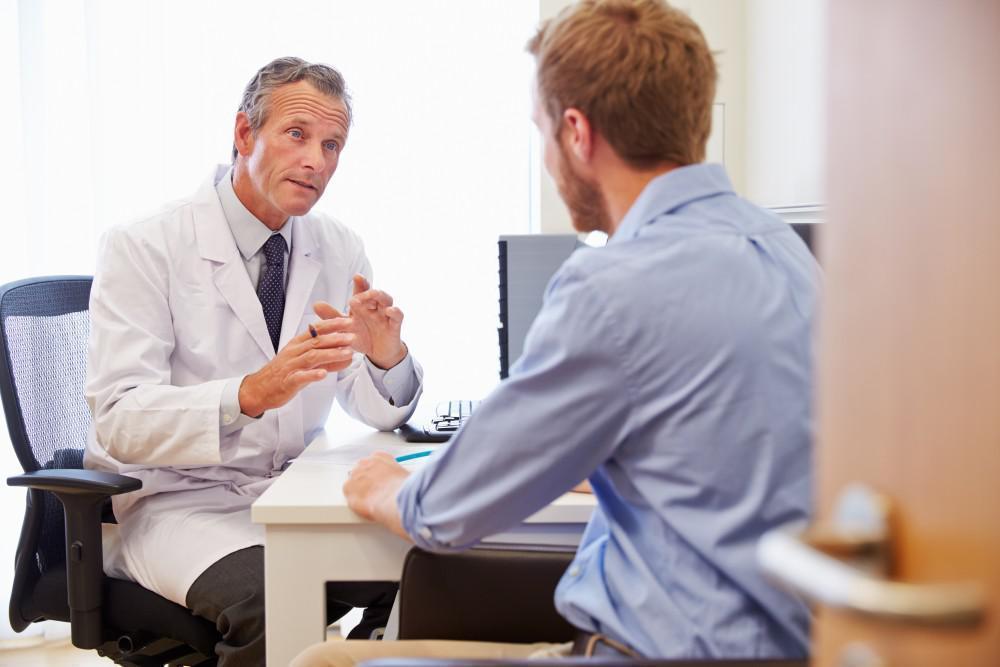 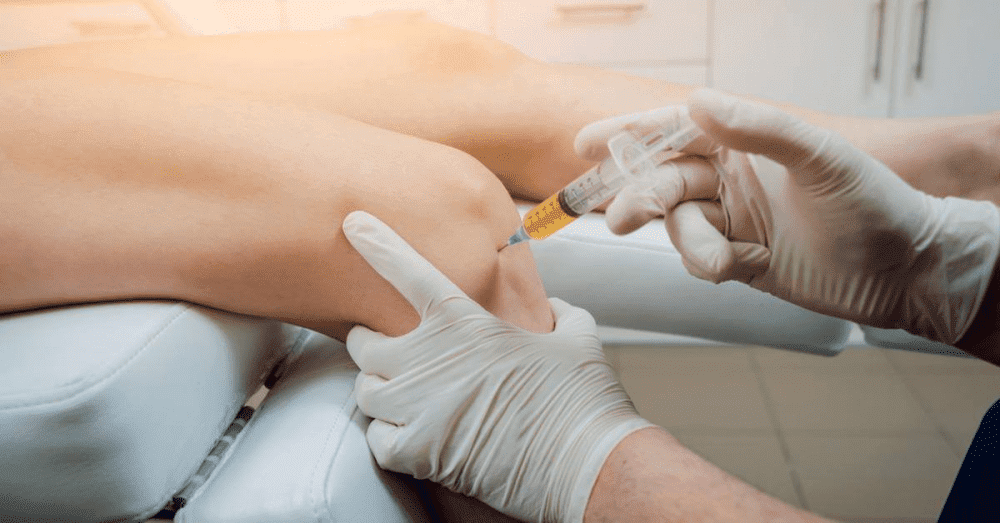 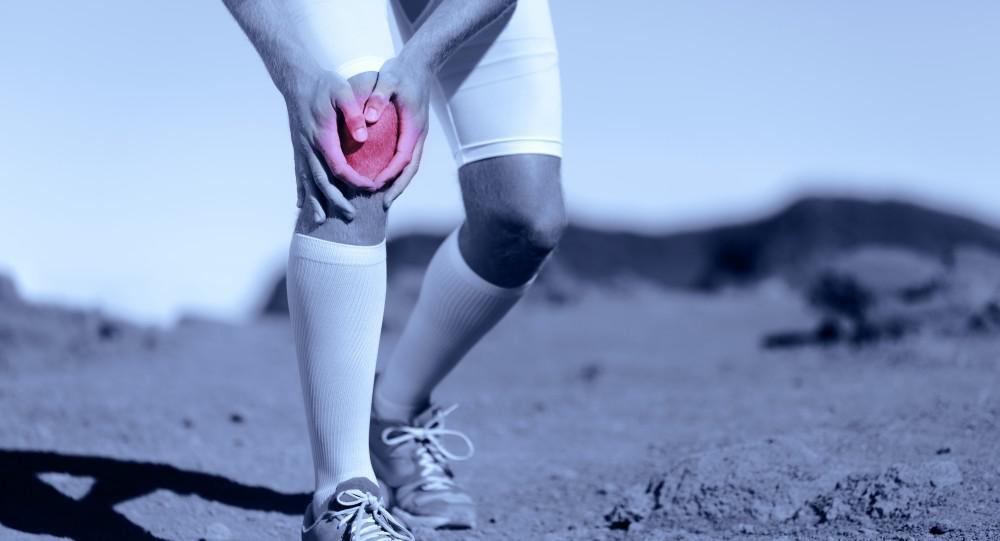 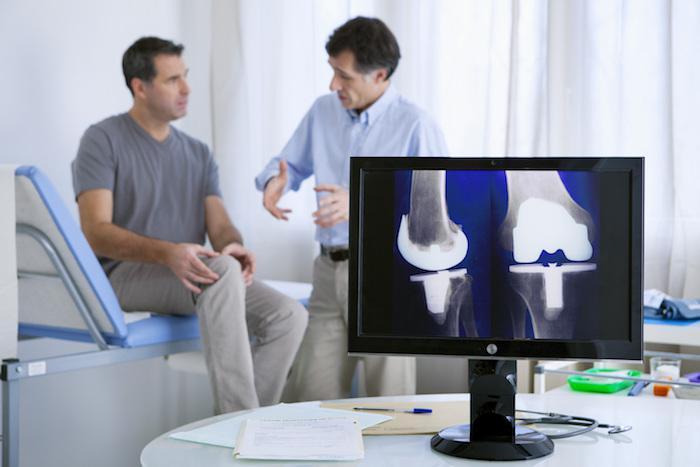